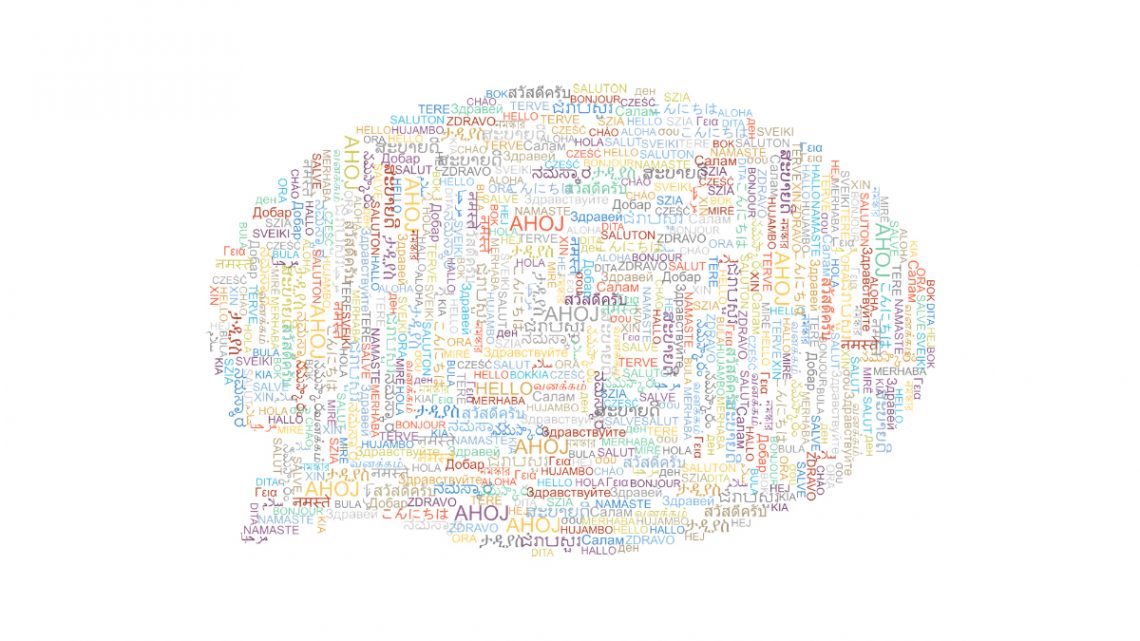 I have learned two foreign languages in my life. The first was French which I studied all the way through both high school and college. I even spent a semester abroad in Belgium, where I worshiped with a French speaking church. The second I learned as an adult, when my family moved to Japan. Although I learned some Japanese as a child, it only involved simple phrases and counting to ten. As an adult, I went through the arduous process of achieving some degree of fluency, enough to work as a missionary in the country.

I could give a lot of advice about learning a foreign language. Of course, you have to be dedicated to study, and you must be willing to get out of your comfort zone. Making mistakes and learning from those mistakes is a must. But the most useful thing I have learned is not about how you act, but about how you think.

In order to advance in a foreign language, you have to stop thinking in terms of your own language. Many words do not have 1:1 translations, so your own language can actually become a barrier to communication and understanding. For example, in Japanese, the phrase “yoroshiku onegaishimasu” is translated variously as “thank you” or “nice to meet you” or any number of other English phrases that are completely different from each other. Why is that? It’s because the Japanese phrase does not have an exact translation in English. That’s not because we just don’t have the word for it, but because we don’t have a thought for it. Japanese and Americans think differently, and so if you want to become fluent in Japanese, you need to change not just your vocabulary, but your mind.

This is incredibly difficult. It requires significant dedication to intentional training of the mind, in addition to study and exposure. Intellectual laziness and mental loopholes will slow you down. Sure, you might be able to communicate fine, but if you want to interact freely, memorization is not enough. It is necessary, but it is only the first step. Breakthroughs will come only through taxing mental work.

It is often the same in engaging with those with whom you disagree. Until you take the time to understand their reasoning, you will not truly understand their conclusions. In fact, hearing their conclusions without the context of their reasoning will build barriers to communication and persuasion. Even when an idea is completely new to us, we likely already have our own thinking on the subject, as well as our assumptions about why other people hold to that idea. If we do not take the time to listen to an individual’s reasoning, we will bring a lot of assumptions to the table that only create obstacles to fruitful discussion.

This, too, is difficult. We typically resist listening to those with whom we disagree. The more generous among us may take the time to hear their side, but even then we often only do so in order to formulate a rebuttal. We’re listening to refute, not listening to understand. We do this for many reasons. A lot of it has to do with pride: we are afraid we might be corrected, and correction can be very costly to our ego. Laziness also comes into play. It’s a lot easier to continue believing what I already believe than to change a personal view, which will likely impact other views as well. Most of us have enough on our minds already; we don’t need the added stress of changing personal beliefs. As a rule, we prefer the path of least resistance.

We don’t always need to change our views. Sometimes our views are, in fact, correct already. But our confidence in our beliefs will only be based upon arrogance if we are never willing to let them truly be tested. When we allow ourselves to test our understanding, we can change when it is necessary, and grow in legitimate confidence when it is not.

Like learning a foreign language, persuasion and fruitful dialogue require a change in mindset. Changing what facts we know isn’t enough. We must change how our minds operate as we engage those with whom we disagree. We must listen not only to gather facts, but to understand why they believe what they do. This may make us feel vulnerable, but that is an important part of maturity. Also like a foreign language, foreign ideas will likely make us uncomfortable at times. I’ve known of those who, when living on a U.S. military base overseas, never left the base because of how uncomfortable it would be. They lived in a foreign country – a major vacation destination for many – which they never experienced. We, too, can be tempted to stay in our comfort zone, protected from any vulnerability, but this is a temptation to immaturity, stagnation, and even division. Especially for Christians, we should remember the words of Paul: “Do not be children in your thinking. Be infants in evil, but in your thinking be mature.” (1 Cor. 14:20) 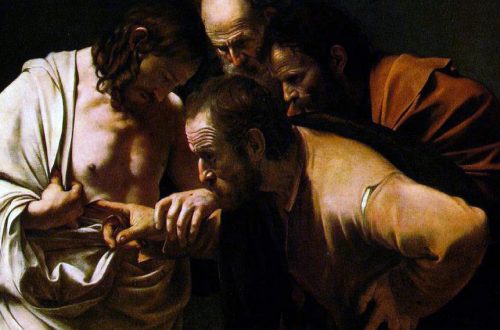