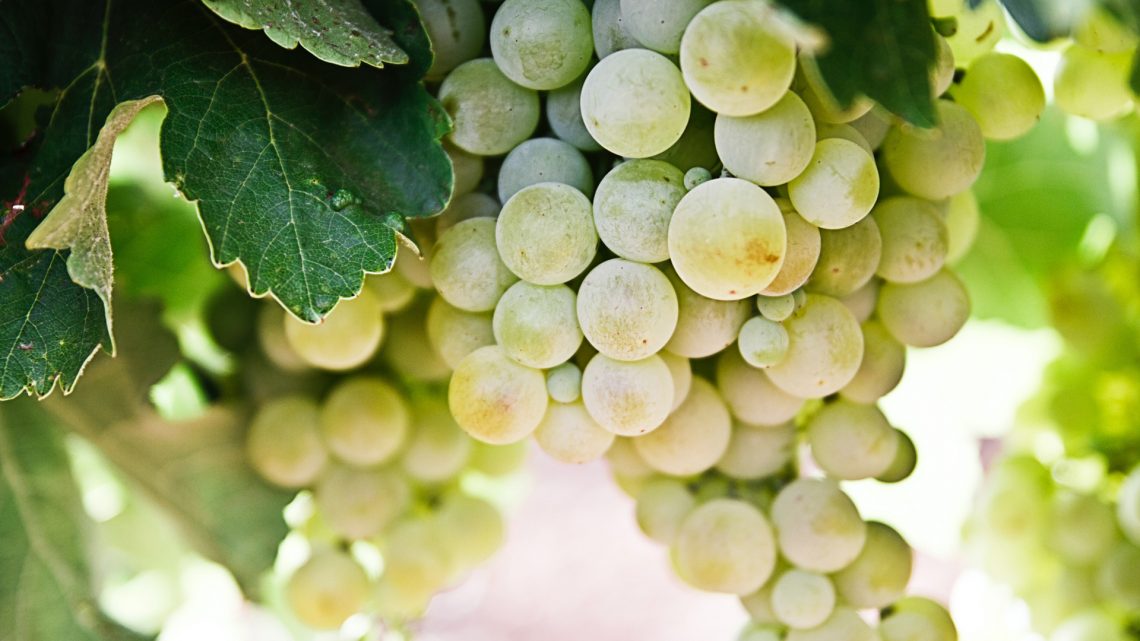 Scripture is filled with stories of an extraordinary God doing extraordinary things through ordinary people. Or so we might say – but were they really that ordinary? Certainly they were human – flesh and blood – just like us. Yet, we recognize that in many ways they were extraordinary as well, albeit by God’s grace (an important caveat). Noah built a boat that saved the human race and endured an epic disaster. Jacob wrestled with God (and won?!). Joseph became the second to Pharaoh in Egypt and saved countless lives. Moses … goodness, what didn’t Moses do? Esther saved her people and saw the wicked brought to justice. Rahab went from being a harlot to being part of the linage of the Messiah! David slayed a giant with a sling and stone. Paul was beaten, shipwrecked, stoned, and much more for the sake of the gospel. We could go on, but you get the point – these were all humans, ordinary in the physical sense, yes, and yet we recognize them as extraordinary individuals. They each possess incredible stories with powerful impacts in the narrative of redemption.

Some look at these lives, and feel that we should all have this kind of zeal. We should all, by faith, be seeking to do more than the ordinary. After all, how can we simply get up, do our job, make dinner, and go to bed, while being faithful to God? In scripture, faithfulness rarely looks ordinary in that way. Surely God has called us to more.

And yet, there is another side to the coin – the quiet faithfulness of ordinary people. Consider Martha – she was a faithful servant of Jesus by all accounts, but there’s not a lot of fanfare made about her in the gospels. The same could be said of countless Christians in the early church, the vast majority of whom were not called to leave home and preach the gospel in foreign lands, but simply to live faithful, humble, and holy lives where they already were. We may remember people like Naomi, whose life was filled with suffering and was quite ordinary in her time, and yet by her faithfulness she too became an important part of God’s story. We are reminded by these stories that by being living testimonies to God’s grace in our day-to-day lives, we can be just as pleasing to God as a Moses or Paul.

The answer really depends on God’s calling, doesn’t it?

Not everyone is called to have an ordinary life. Jonah was called to be a prophet to the people of Nineveh. He didn’t want to go. He didn’t want the job. It didn’t matter – God had called him and expected him to follow. But not everyone is called to such a role. To some people, Jesus said: “Follow me.” To others he said: “Go and sin no more.” Both are certainly called to be disciples of Jesus, but the path of discipleship looks different for different people. For some, it may appear extraordinary. For some, it may appear ordinary. Neither should feel superior to the other. As Paul writes in 1 Cor. 15:10, “by the grace of God I am what I am,” and the same can be said for all of us. As Paul also said earlier in 1 Corinthians, the body is made up of different parts. We have no right to look at any part of the body as inferior. We all play a role.

There’s a catch though: none of us is called to mediocrity. Whether you are called to be an evangelist in a foreign land, or a faithful disciple in your hometown, your life should never be mediocre. Ordinary and mediocre are two different things. There are lots of ordinary faithful examples in scripture, but I don’t know of any faithful example of mediocrity in scripture. And rest assured, you can be mediocre on the mission field just as easily as at home (I say this from experience). Mediocrity is not about your position or your role, but about fruitfulness. God has called us to be fruitful. He expects us to be pursuing a fruitful life. This is the point of the parable of the talents (Matthew 25:14-30). This is what Jesus tells us in John 15: “By this my Father is glorified, that you bear much fruit and so prove to be my disciples” (John 15:8). An ordinary life can be abundantly fruitful; the same cannot be said of a mediocre life.

We need to be honest about that to which God has called us. There are many people who probably would be called to foreign missions or expansive Kingdom visions at home, who don’t follow that path because they are sucked into the mediocrity of materialistic western living. On the other hand, there are people who so desperately want to feel important and, not realizing how important they can be by an ordinary life, pursue more seemingly glorious ends while missing opportunities for greater fruitfulness. Sometimes it can be hard to know – we must spend much time focused in prayer, asking God to help us see the way, and of course be attentive to scripture to train our hearts and minds to hear his voice. But we can know this for sure – whatever I am called to, it won’t be mediocrity. God won’t call on us to produce beyond the means he has given us (also part of the parable of the talents), but he certainly will call on us to produce according to the means he has given us.

I know of a preacher who turned down a job at a big congregation to continue working in a small town with a small congregation. On the other hand, I know of a missionary who has been beaten up and kicked out of countries for the sake of the gospel. But both of these men (and their wives with them!) have been enormously fruitful for the Kingdom. They are both humble. One work perhaps seems more glorious to us on the surface. But the reality is both are a delight to God, and that is what we are called to pursue. 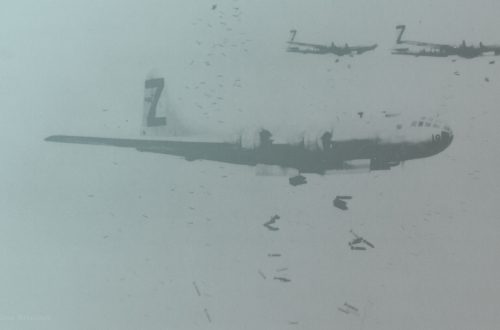