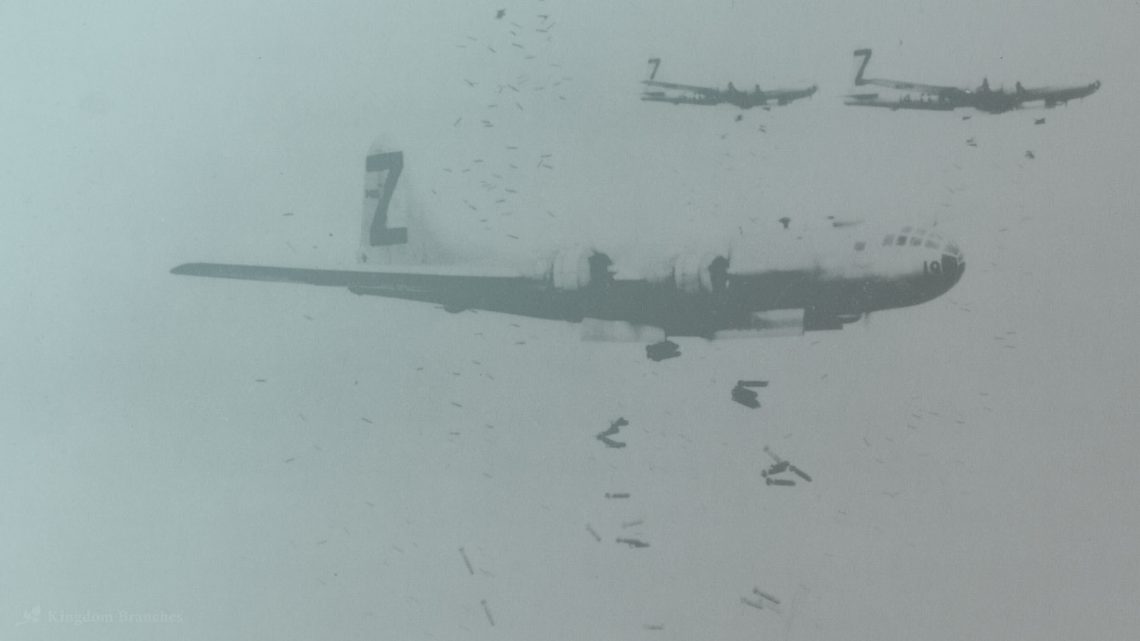 Erwin Rommel, a military general under Nazi Germany, is quoted as saying, “in the absence of orders, find something and kill it.” While this may strike us as amusing on the surface, it reveals the dark nature of war. War frames everything it touches in the context of war; all of life becomes about war, which means all of life becomes about death and killing. Until the enemy is dead and utterly defeated, the war is not over and you must continue to kill or be killed.

Culture wars are not so different.

In culture wars, too, we have enemies, nebulous though the categories may be. We do not merely have opposing views or advocate for opposing policies – we are enemies. It’s not just that your view is wrong – it is a threat to me on an existential level. We cannot coexist; tolerance is impossible. As long as your way of life survives, mine cannot. All of life thus comes to be framed by the war. Every event, every election, every topic becomes a battlefield, and the only choice is to destroy the enemy. Even if I am not clear of everything that is going on or what I should be doing, I know this – the enemy must die.

As we are seeing in our own society now, just as with military wars, culture wars are unhealthy and devastating. War is inherently destructive, and as such it is inherently counterproductive. You don’t produce things by blowing them up. Life cannot flourish where death is currency. This is true of military wars, and it is true of cultural wars.

The church, however, is supposed to be about life. We teach the words of Jesus, the same Jesus who said, “the words I have spoken to you are spirit and life” (John 6:63) and “I am the way, and the truth, and the life” (John 14:6). We call all people to come to Jesus and walk in newness of life (Rom. 6:4). James says we are striving for the “crown of life” (James 1:12), and Peter says we are heirs of “the grace of life” (1 Pet. 3:7). As the church, and as individual Christians who are a part of the church, we possess the words of life, and the Spirit of life dwells within us. So we must be people who spread not death, but life.

Unfortunately, as I said already, war frames everything it touches in the context of war, and the church can easily get sucked into this deathly abyss. We begin seeing our pulpits and our gatherings as places to rally the troops and prepare for battle, and perhaps snipe a few of our enemies in the process. For some, the church even becomes part of the war machine, supporting whatever initiatives are deemed useful to the cause. These things ought not to be so.

We as individual Christians and as the Church collectively must recognize this tendency and fight against it. Paul writes in Philippians 2:14-16a, “Do all things without grumbling or disputing, that you may be blameless and innocent, children of God without blemish in the midst of a crooked and twisted generation, among whom you shine as lights in the world, holding fast to the word of life.” The picture Paul paints here is that of a holy people – a people set apart by God. The church is, as we often say, to be “in the world, not of the world.” Certainly, we live and operate in the world, but we see the world through a different lens. As Paul says in 2 Cor. 5:15, we no longer regard anyone according to the flesh. We now see people through the lens of Jesus Christ – they are God’s image-bearers, those for whom Christ has died, on whom he has placed infinite worth.

When we get sucked into the culture war, we lose sight of all of this. We see those around us as enemies who must be destroyed, rather than people who God is seeking to redeem. Instead of shining as lights in the midst of a crooked and twisted generation, we lob bombs into the middle of it. We lose sight of our mission, we lose sight of our purpose, and thus we forsake Jesus’ presence among us and the Spirit’s power within us. For the church, the culture war is a distraction from what we ought to be doing.

That doesn’t mean that we don’t engage the culture. Yes, we must engage it. We aren’t to live in a bubble and block out everything that disturbs us. As Jesus said, our lights can’t shine if they are hidden. But engaging the culture is not the same as engaging the culture war. When we engage the culture war, we see enemies who must be destroyed; when we engage the culture, we see God’s image-bearers who God seeks to redeem. There is a world of difference between these views. The prior leads to a judgmental, holier-than-thou attitude full of legalism, pride, and selfishness. The latter leads to a gracious, truth-heralding attitude, full of peace, love, and service. The prior turns the church into a political arm of the government, the latter sees the church as its own Kingdom which serves the true King of kings.

Our calling is not to defeat cultural enemies, but to redeem the culture and the people of the culture. We do not battle flesh and blood, but spiritual forces of evil (Eph. 6:12). Let us remember, church, that we have a higher calling. If we want to see change, if we want to see true victory, let us keep our eyes on the King and his Kingdom, and be dedicated to the mission of the church. Then we will be empowered by the Spirit of the Living God, who is the only one who can change the heart of mankind. 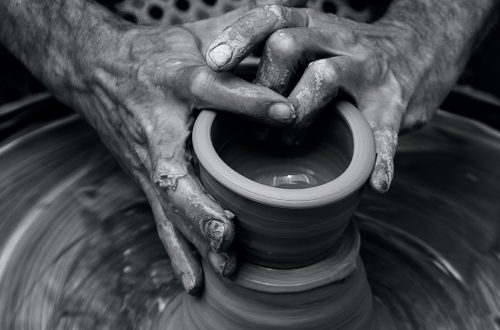 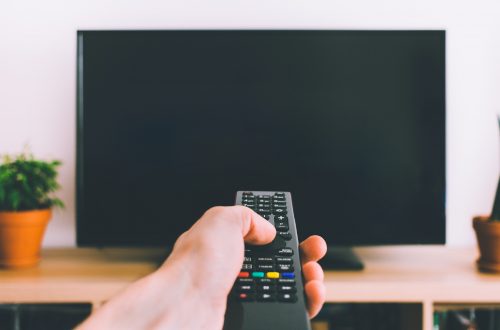 You Are Being Formed