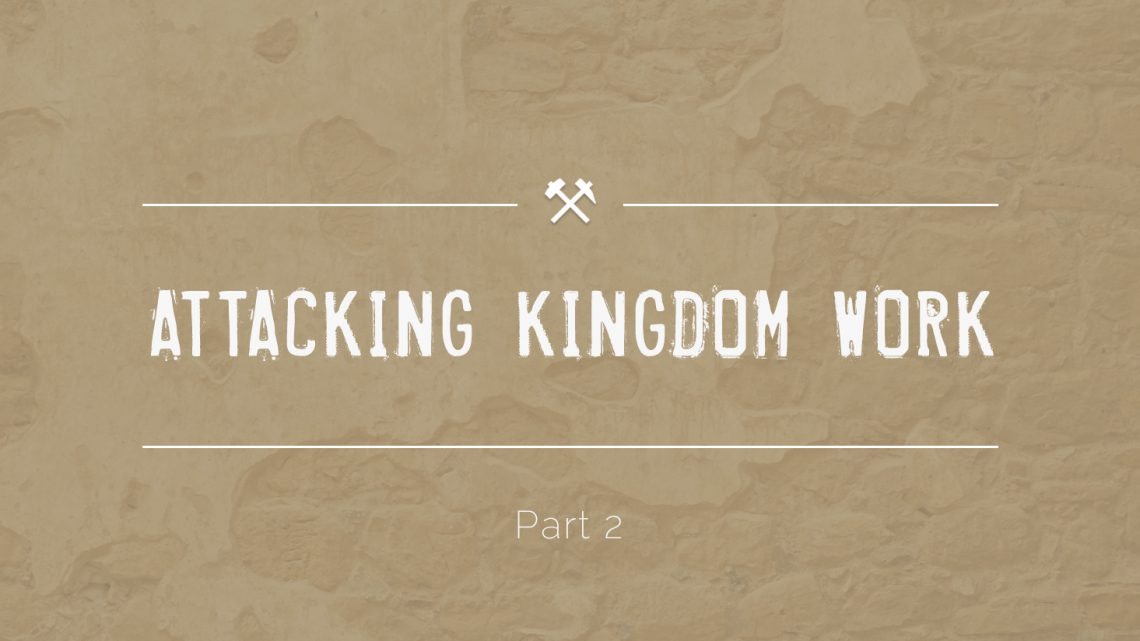 In my previous post, I looked at how Nehemiah’s critics approached their opposition of him. Two men especially – Sanballat and Tobiah – did not want to see the wall built or the Jewish people helped in any way, so they make desperate attempts to oppose Nehemiah and his work. We, too, can expect this kind of criticism and opposition, especially when we are doing Kingdom work that honors the name of our Lord.

While we saw the kinds of criticism we can expect based upon Nehemiah’s experience, an important question remains: how should I handle criticism when it comes? Before we answer this question, I want to back up a bit in the process. In Nehemiah’s case, the criticism was unjust and came from people who hated him and God. However, that is not always the case for us. So, before we consider how to respond to criticism, we need to take a few other things into consideration.

Before we respond to criticism, it’s important that we first understand the person who is criticizing us. A few questions can help us consider their character. First, do they love God or do they oppose him? If they oppose God, then it should be no surprise when they oppose us for serving God (John 15:20). Second, do they hate me personally, or else love themselves? Even if they don’t hate me personally, narcissistic personalities easily feel threatened. Our Kingdom work may be a threat to their ego, and criticism will be the natural result.

But there’s another important question to ask when considering the character of the critic: does this person love me? Although Nehemiah’s criticism came from hatred of what he stood for, sometimes we receive criticism from people who love us. Proverbs 27:6 tells us, “Faithful are the wounds of a friend, profuse are the kisses of an enemy.” A friend may wound us with criticism because they are trying to help us.

Consider the criticism Moses received from his father-in-law in Exodus 18:13-24. In v.17, he tells Moses bluntly, “what you are doing is not good.” I don’t know about you, but receiving criticism from my in-laws ranks high on the list of things I don’t enjoy! But I also am grateful for my in-laws who I know love God, me, and my family deeply. Any criticism I get from them will come out of love, not hate or egotism. In the case of Moses, this criticism ended up working out for his benefit and the benefit of the people of Israel.

After considering the source of the criticism, we would be wise to evaluate the criticism itself. It’s important to remember: all criticism is hurtful, but not all criticism is unhelpful. We’re told many times throughout Proverbs how rebuke and criticism can be useful for the wise person (e.g. Proverbs 9:18; 17:10). And consider this from Psalm 141:5 – “Let a righteous man strike me – it is a kindness; let him rebuke me – it is oil for my head; let my head not refuse it.” So there is such a thing as helpful, constructive criticism, but the challenge for us is discerning between that which is helpful and that which isn’t. Sometimes it can be difficult to tell the difference, but a few steps can help us evaluate the criticism more effectively.

First, when we receive criticism, we should pray about it. Nehemiah spent a much time in prayer throughout his project, and that includes the moments of criticism. In his case, the prayer was often one for God’s judgment, and there are times when such prayers are appropriate (see: 2 Tim. 4:14; Rom. 12:19). However, often times we need to pray for God to help us see clearly whether the criticism is justified or not (Psalm 139:23-24). Along with prayer, we need to test the criticism according to God’s word (1 Thess. 5:21). We should test not only specific actions, but also our attitudes and heart. We may have taken the right action, but we did we do it in the right way?

Finally, and very importantly, we should evaluate criticism through the help of wise counselors. Proverbs 11:14 tells us that there is safety in an abundance of counselors. When we allow other faithful servants of God to hear the criticism and give us advice, we can rest with greater certainty that we have responded in a way that pleases God, either by repentance, or else by letting it go and continuing to work.

If, after we have evaluated the criticism, we come to realize we are in the wrong, then of course we should confess that and make the appropriate changes moving forward. But what should we do when we receive unjust criticism like Nehemiah? What happens when people who hate God or hate us or just love themselves throw out nasty criticism aimed at harming us and inhibiting our work for the Lord?

At moments of unjust, cutting criticism, we desperately need to cling to the promises of God. David does this frequently throughout the Psalms (e.g. Psalm 4:2-3; 25:15), and we would be wise to do the same. This is part of why it’s so important that we spend frequent time reflecting on God’s written word. The more familiar we are with his promises, the easier it will be to hold to them in critical moments. It’s also important at these times to trust judgment to God. This was Nehemiah’s response in Neh. 6:14. Rather than bringing vengeance himself, he prays, “Remember Tobiah and Sanballat, O my God, according to these things that they did …” And remember how Jesus himself responded to unjust criticism and attacks, “he did not revile in return … but continued entrusting himself to him who judges justly” (1 Pet. 2:23). Like Jesus, also, we should seek to forgive our oppressors and pray for their repentance. God doesn’t want anyone to perish, including those who treat us unfairly. But ultimately, we leave the judgment of them in his hands.

Most importantly, in those moments of criticism, we need to continue the work. Paul tells us in Galatians 6:9, “let us not grow weary of doing good, for in due season we will reap, if we do not give up.” This was the attitude of Nehemiah and the workers as well. In Neh. 2:19, he is being opposed, but in Neh. 3:1, he is back to the work. In Neh. 4:2-3, the work is again opposed, but by v.6 we’re told they built the wall. In the very next verse (Neh. 4:7), opposition comes once again, but by Neh. 4:15, we’re told, “we all returned to the wall, each to his work.” The story of Nehemiah is a story of resilience and perseverance in the face of opposition!

When we are working for the Lord, we can be sure that, like Nehemiah, we will receive criticism. People will not like what we are doing, how we are doing it, and they may not even like us. But if we are working for the Lord, we can know that it is worth it. We should keep our Godly vision in our minds and press on towards the “upward call of God in Christ Jesus” (Phil. 3:14). Remember God’s promises, remember that Jesus endured such things as well, and remember that we will indeed reap a great reward if we do not give up. 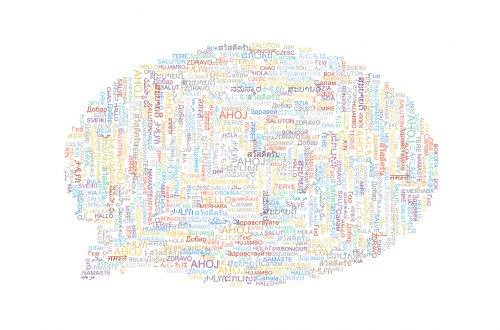 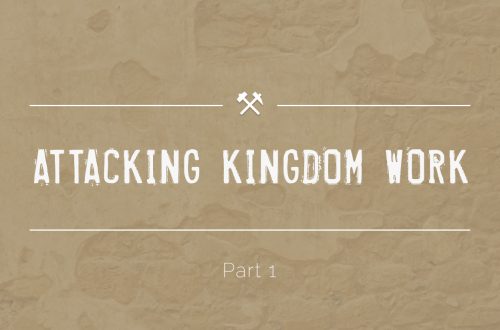